I have received a lot of positive feedback from the recent article for taking the FIP to task on their lack of progress toward accomplishing anything worthwhile over the last thirty years. A good case in point are the quotes from one of the most respected names in polo, Ernesto Trotz. 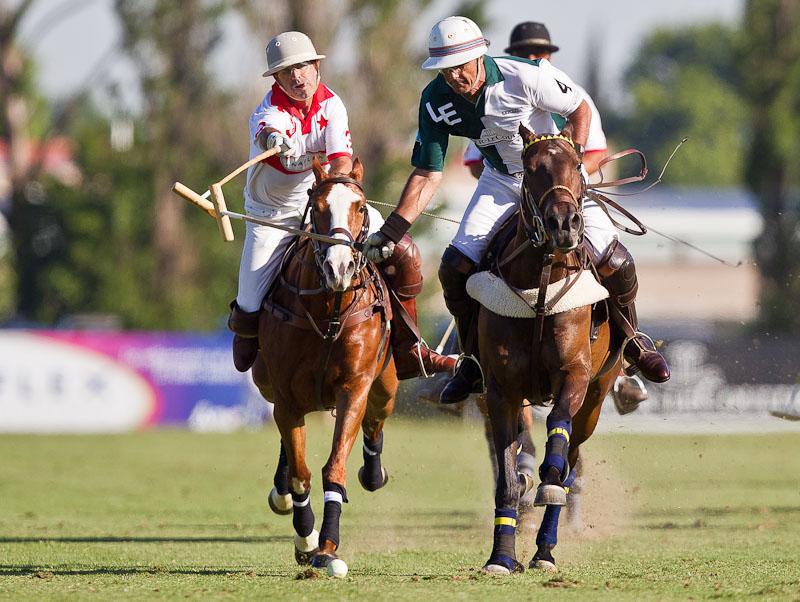 The six-time winner of the Argentine Open is also very disappointed in the FIP. “Wasn't the Federation of International Polo formed back in 1982 with a mandate to standardize the rules of the game?” The former 10 goaler adds, "Polo is 30 to 40 years behind golf and tennis. Every national polo association must get itself properly organized for FIP to get into the picture. I think it will happen but it will take longer because it started later. The FIP has made zero progress in getting the sport into the Olympics. The national associations have to find solutions to their problems and for that we need professional administrators rather than people doing it for the love of the game.”

Trotz offered a solution on how to grow the game, "Polo associations have to start thinking about the needs of spectators. To me television is everything to the sport. If you want your sport to grow, it has to be on television. I don't have the answers but there are a lot of things we need to study so that polo can be put on television. The future of this sport will be on television, like every other sport. That's the only way for it to grow."

The American association is already decades behind England and Argentina in their commitment to television. While they are the wealthiest polo association in the world they continue to be lost in the world of mass media through a series of costly mistakes in poor decision making combined with their lack of vision to develop a real plan to bring the game to the masses on a regular basis. 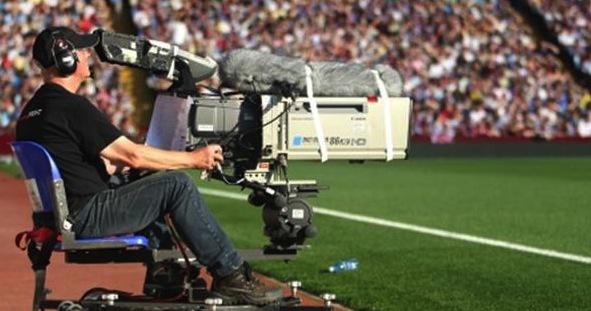 Meanwhile, Argentina has been televising and streaming all of the games in their Triple Crown for many years on ESPN and England’s Gold Cup has been broadcast on Sky Sports TV for over 20 years. Both of their associations continue to grow while polo in the U.S. remains stagnant.

PLEASE NOTE
If you use TRACKING
code in your stories
or use a 3rd party
newsletter service like
Mailchimp that uses it,
your tracking code
WILL BE DISABLED
by our ONSITE
PRIVACY SECURITY &
your Story's layout
may unfortunately
be affected.
---