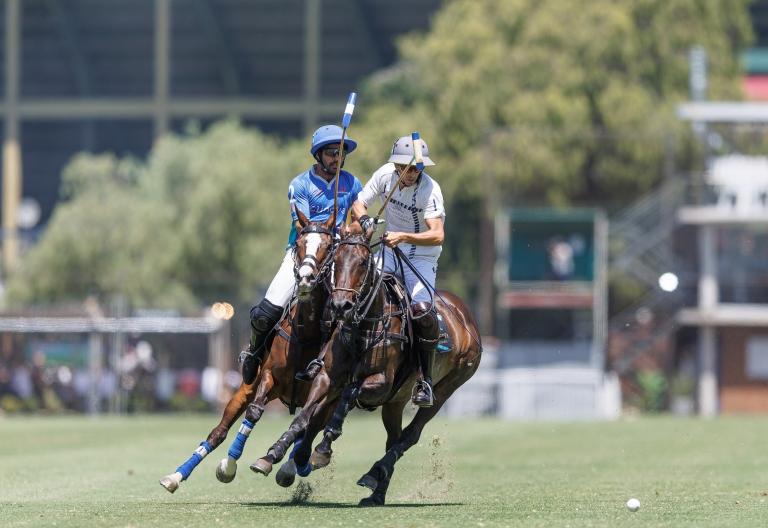 On Sunday 27, at the start of the tenth date (last in Zone B) of the 129th HSBC Argentine Polo Open, La Irenita Clinova defeated La Esquina 14-8 on field 2 in Palermo, won the Trapiche Cup, which was at stake, he added 300 important points for the Ranking and thus reached 500, placed seventh and was automatically seeded for the 2023 Triple Crown.

LI Clinova looked for the win from the start and took a huge advantage of seven goals averaging the third chukker, which was impossible for La Esquina to discount, which thus said goodbye to the tournament without achieving any win and thus, could not achieve seeding for next year's Triple Crown.

At 4:30 p.m., on field 1, a new edition of the Argentine polo superclassic will be played: La Dolfina Saudi, undefeated in the tournament and with the return of Uruguayan Pelón Stirling, vs. Ellerstina Turismo Felgueres , a group forced to win by a 3-goal advantage and converting 8 goals or more to achieve their objective. The winner of the match will take the Imperial Cup.

The teams and progression:

The formations for the second game of the day:

The teams that were free on these dates: