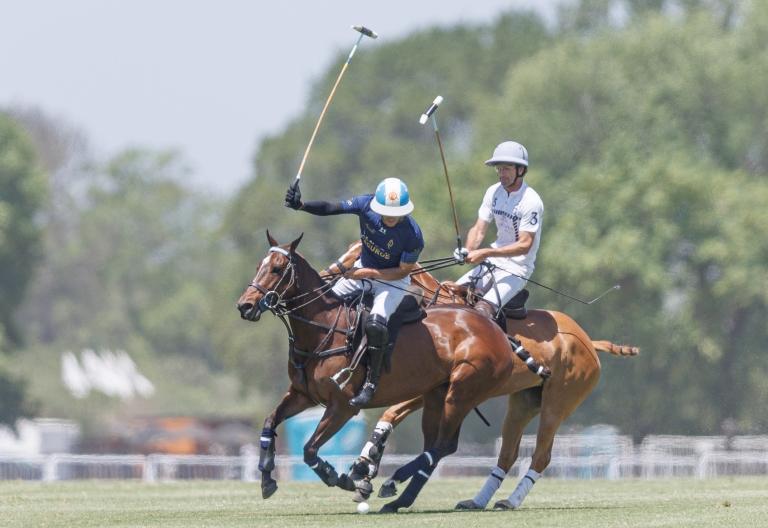 On Wednesday 11/2 on Court 2 of Pilar, at the start of Zone B of the 129th HSBC Argentine Polo Open, La Dolfina Saudi , recent winner of the 129th Hurlingham RUS Open presented by Imperial, won 15-7 to La Esquina , a group from the classification.

On a historic day, not only because the AAP celebrates its 100 years of life, but also because it was the debut of Adolfito and his son Poroto playing together in the HSBC Argentine Polo Open, La Dolfina managed the process discreetly and with good goals of father and son, they achieved a clear victory over La Esquina, which was very strong in the brand in the first three sets, with Iñaki Laprida as its best value on the day.

Now, enjoy the parade of carriages with the legends of Argentine polo, celebrating 100 years of the Argentine Polo Association!

After the great parade of carriages in which there were a large number of legends in the history of national polo, the day will close, starting at 4:30 p.m., on field 1 , the formations of Cría La Dolfina vs. La Irenita Clinova , a match in which the AAP 100 Years Cup will be at stake. In this match, Benjamín Urquiza, who will replace Tomás Fernández Llorente (h), who received a suspension date, will make his official debut at the Palermo Open.

The formations for the second meeting:

The formations that were free in the first days: